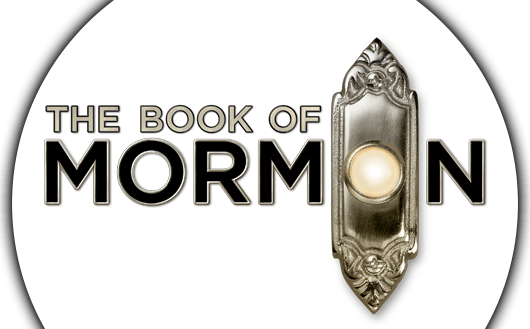 The Book of Mormon – My Review

I confess that upon entering the theater for The Book of Mormon I didn’t know what to expect. But, by the end of the show I was incredibly grateful that I didn’t know what to expect. Every single song, every single act, thrilled and excited me and away I couldn’t have imagined. Because of that fact, I will intentionally not share a single spoiler in this review. (If you want spoilers, however, I recommend you read Run DMT’s review).

I have to say that I am recovering churchgoer. I became disheartened by the business of “the church,” and I’ve got to say that that is part of the reason I liked this show so much. There were some very clever statements made throughout the show that actually speak to how religion can in fact make a person feel better about whatever situation they’re dealing with in their life may be.

By that same token, I would be remiss if I didn’t point out that it felt to me as though the people who wrote this show do not exactly have respect for religion. That doesn’t change the fact though, that I laughed harder in those two hours watching The Book of Mormon than I have laughed in a very long time.

From the very first musical number to the last hilarious dig at the religion of Mormonism, and all of the terribly non-politically correct humor in between, I thoroughly enjoyed every single bit of it. I must admit I thought for sure there would be at least one or two jokes about Scientology somewhere in the play. But, maybe reading between the lines to find those jokes for myself was what the playwrights “were going for.” (<- that’s a joke from the show and the closest I’ll get to a spoiler!)

I will warn you that if you’re like me, and have a lot of friends who have very religious views, you will find it incredibly difficult to tell them about the show you just watched if you go and see Book of Mormon. I personally went with a girlfriend of mine to watch this, and after it ended we both looked at each other and kind of knew that we would not be able to tell many of the people in our lives about what we had just witnessed. What’s funny though is now that gives us something to bond over, and laugh about at events we’ll attend in the future.

I can’t say enough about how much I enjoyed the show, and just how funny I found it to be. Perhaps it’s because I grew up in a Southern Baptist Christian home, but I could see extra humor that was unique to myself. Then again, I think it’s safe to say anyone who saw this that has any kind of religious background probably interpreted some jokes in their own way that made the show that much funnier than it may be to other people witnessing the same material.

Bottom line – I would see the show again in a heartbeat. And, I have a funny feeling that if I were to watch it again I would laugh that much harder the second time around even though now I know what to expect. I can now completely understand why critics have raved about the show, and I concur wholeheartedly with every positive review that I have read about it. 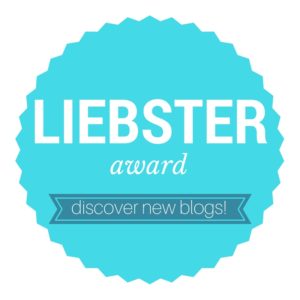