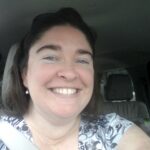 I am so frikkin excited because this is my first real post of NEW content here on this new website of mine and it just so happens to be my official 2015 Food and Wine Conference Recap!!! Friday 7/17/15 started happily enough with all smiles as my pal Letty and I hopped into her car for the quick drive to Orlando for the 2015 Food and Wine Conference. One stop at Cracker Barrel later and we had arrived here: 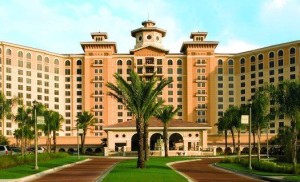 Yep, the beautiful Rosen Shingle Creek Hotel, Golf Course and Spa. Isn’t it grand? And huge! This place was HUGE! I’ve never stayed at a resort quite this large, but it was so nice! After getting settled into my room I went to check in for the conference and was pleasantly surprised that the conference organizers created a poster just for my initials of A G: 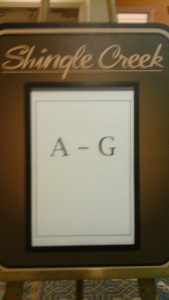 I just know they did this just for me! Thanks ya’ll for making me feel so special 🙂 Anywho, after checking in I was handed an awesome swag bag with these cool items: 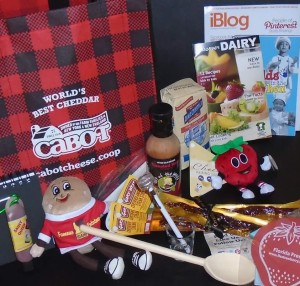 Then, it was off to the Dixie Crystals Sugar Retreat where the other attendees and I got to make some fabulous sugar scrubs. After that we enjoyed some yummy Strawberry martinis, chocolates and popcorn from the Florida Strawberry Grower’s Association before heading to the Taste of Rosen Shingle Creek where I got to try the amazing Tequila and Grapes cocktail that knocked my socks off! The evening ended with me heading to Mi Casa Tequila with my girlfriend Letty so she could indulge in some guacamole and I could indulge in the largest margarita I’ve ever been given! 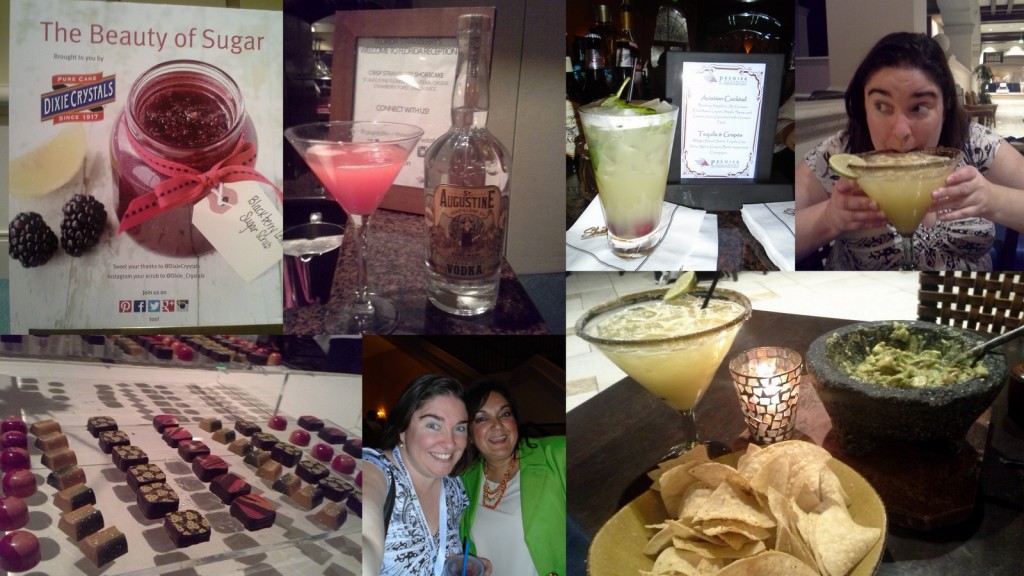 The next morning it was not easy getting up in part because of the drinking and eating from the night before, but also because of how comfortable that bed was. I felt like the mattress swallowed me and didn’t want to spit me back out!

Still, there was more eating and drinking to do so I got up and went off to breakfast, enjoyed a session about blogging my way to success with the amazing Liz Lathem of Hoosier Homemade and Stephanie Parker of Plain Chicken. Then, it was morning break time with Cabot Cheese and Pacari Chocolate. After this I felt a little off so I headed back to my room for a bit missing the other awesome sessions, but managed to get my ASH up in time for lunch. 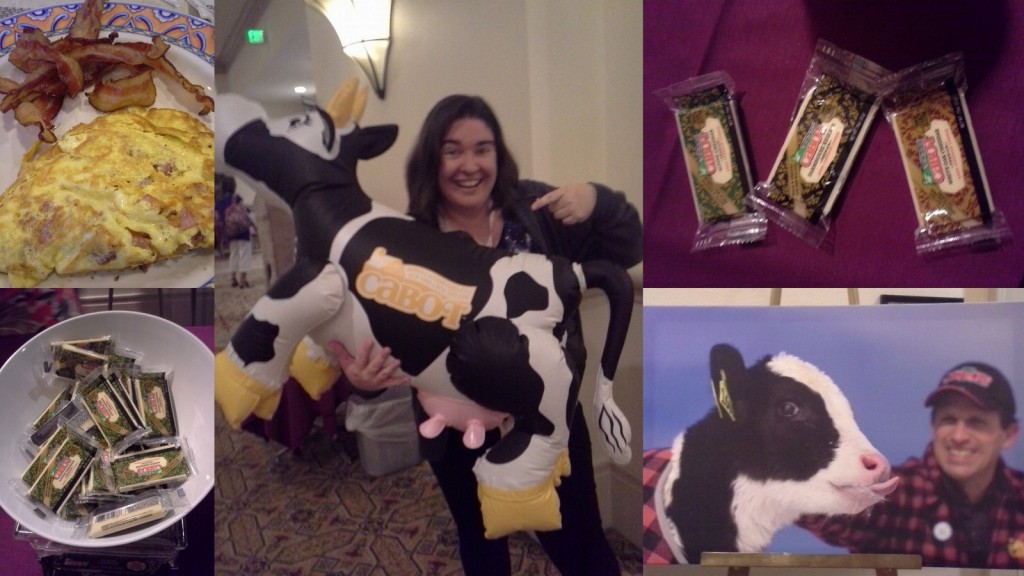 At lunch I finally got to try what my Canadian Pals have been talking about for months…Poutine. Although after I posted images of it one of them told me that the conference was bastardizing it and another commented “So damn wrong! THis video was made to explain to americans. https://www.youtube.com/watch?v=mFbQVUlK6pc“

It may not have been the correct Canadian style, but aside from it being pretty salty the poutine was damn tasty! our dessert was sponsored by the peeps over at Fields Auto who just so happened to be the sponsors I was assigned to as a brand ambassador for the weekend. I loved learning about their awesome vehicles and seeing their momma and baby BMWs and the desserts were pretty freaking awesome too! 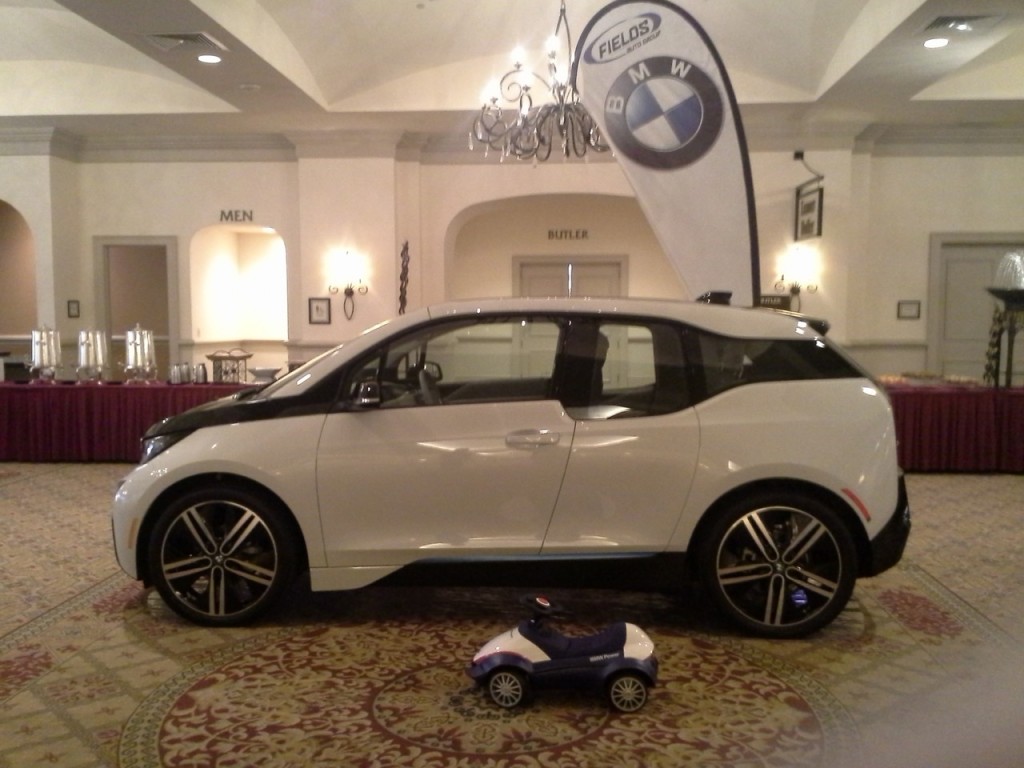 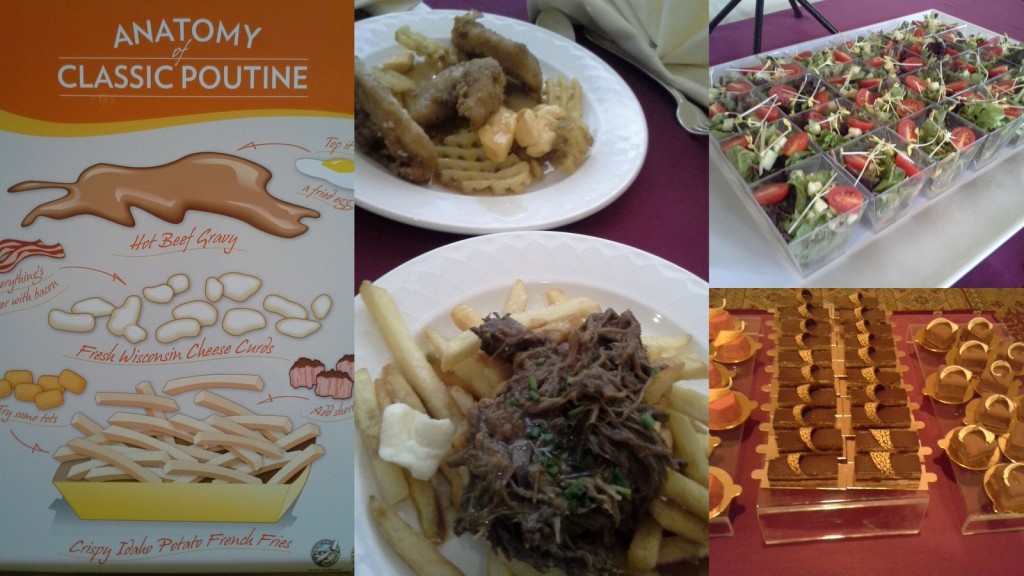 Saturday night was the dinner every FWCon attendee is still talking about and salivating over. The Certified Angus Beef Dinner with Hess Wines. OH. EM. GEE!!! Talk about a yummy meal. May just have been the best steak and wine I ever put in my mouth! 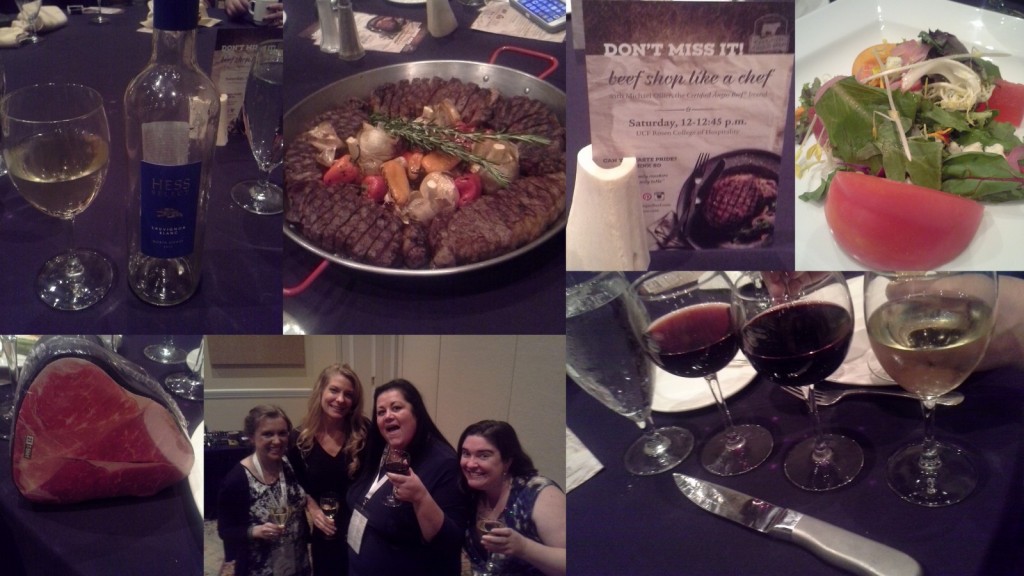 The next morning we were treated to a yummy brunch from Duda Farms, then we were driven by the kickASH cars of Fields Auto to the UCF Rosen College of Hospitality for some classes and a yummy lunch from Out of the Weeds. During lunch we learned just how versatile potatoes can be and then it was time for one more class before my 2015 Food and Wine Conference adventure came to an end so I could catch my ride back to Tampa. 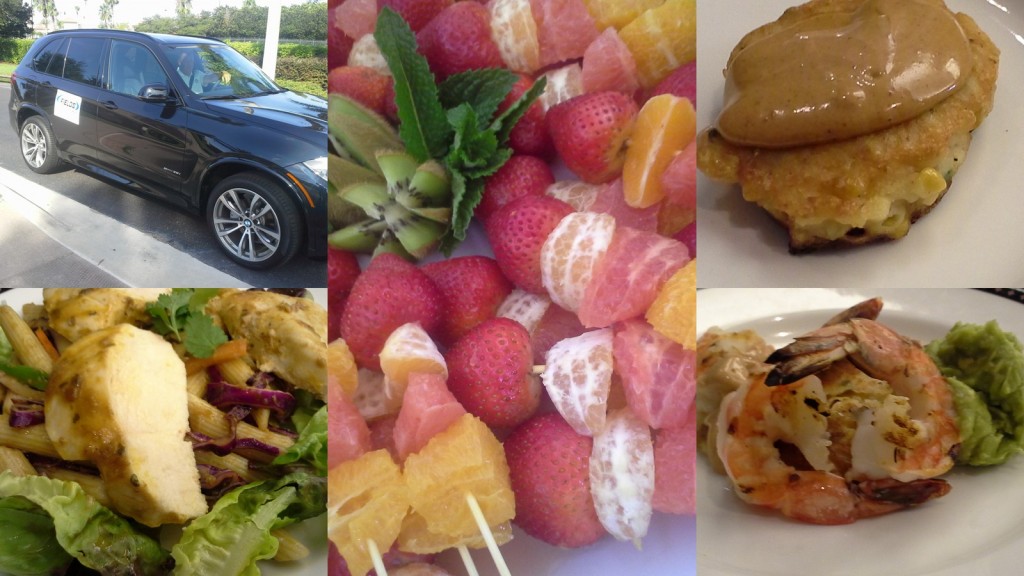 Overall it was a whirlwind of a weekend and I honestly hope I get the chance to do it again next year. Next time I’ll make sure I have enough time and energy for what I hear was an epic unofficial after party!

To me there is so much in this recap post that I feel as though I didn’t really have space to share specifics about a number of things that happened, that I ate or that I saw over the weekend. So, stay tuned because over the coming weeks I’m going to dive deeper into all that I enjoyed and a few things I didn’t at the 2015 Food and Wine Conference!