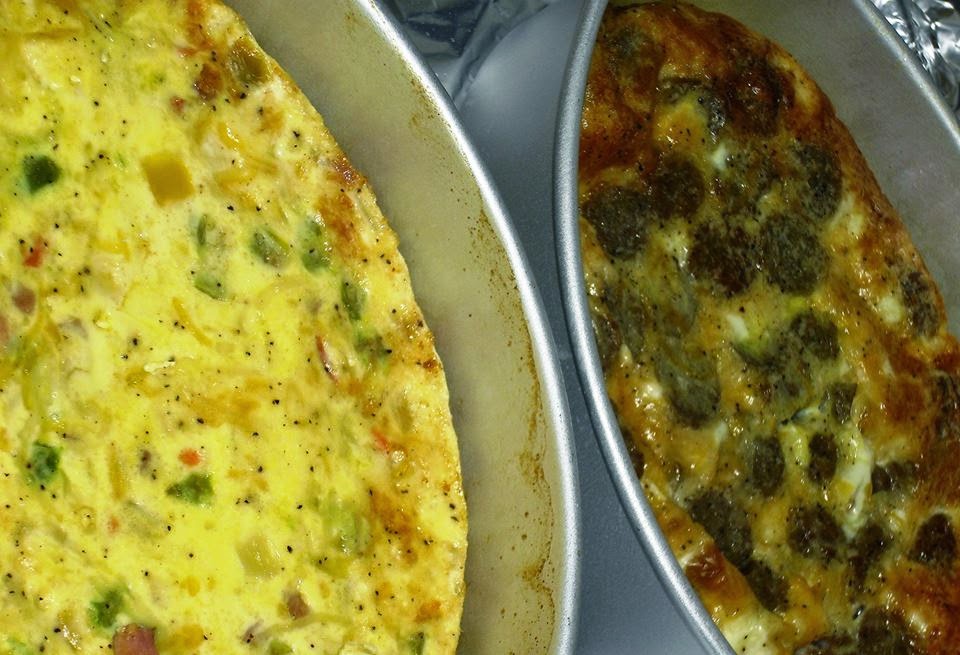 I make the most EGGcellent low carb egg casserole and it is sooooooooooo yummy. It makes four servings so it can my breakfast multiple days in a row. Anything that makes me not have to cook or think about breakfast in the morning makes me a happy Ashley indeed!

I went searching for the perfect casserole and became frustrated that most of the recipes required 12 eggs so, here’s how I made mine:

Ingredients
– 3 eggs- Cracked obviously. You don’t want shells in your food.
– 1 cup of shredded cheese (I used Publix’s 4 Cheese Mexican blend because it has more flavor and is better than your stupid cheddar cheese)
– 1/4 cup diced ham (you could go with chunks but I am not a fan of eating anything with the word chunks in it)
– 1/4 cup of green and red peppers diced (I’m lazy so I used the diced blend that is already cut up in the produce section)
– 1/8 cup onion (I’m not as big of a fan of onion- it over powers everything)
– 1/4 cup of milk (to make it fluffy!!! FLUFFFFFFAY!!!!!!!!<- Gabriel Iglesias reference fool!)
– salt and pepper to taste

Steps
1. Preheat oven to 350 degrees- because no one wants to eat uncooked eggs except for those freaks who drink them in their muscle shakes. BLEH! GWOSS!
2. Mix up your ingredients in a bowl. Scramble it with a fork til its real nice and blendy
3. Grease a pan real good like with some of that slick spray oil stuff. I used a small pan for mine – it was one of those small oval pans from the Wilton baking section of Jo-Anns but you could probably use a loaf pan or something like that 😉
4. Pour that golden, vegetabley and ham goo into your pan
5. Put that precooked goo that is now in a pan into your oven and bake the demons out of it for 30 to 40 minutes. Mine took 40. must of put up a good fight
6. Cool it a tad, slice it and EAT it.
7. pat self on back for casserole done good! 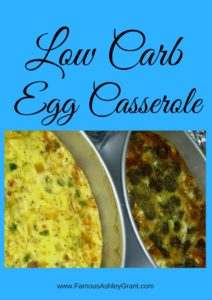