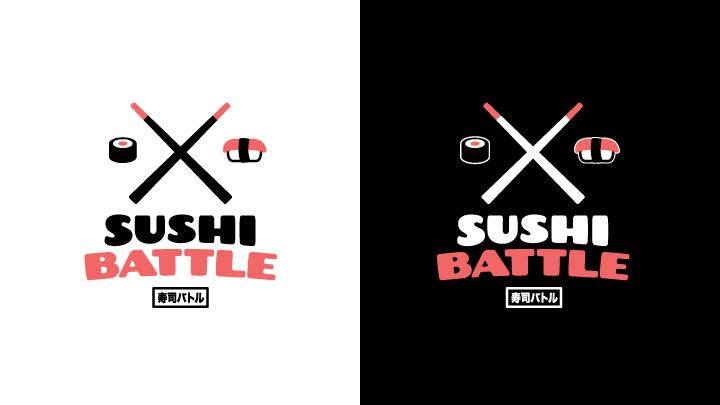 I was sooooooooooo beyond excited when I was chosen by the Tampa Bay Bloggers networking group I very recently joined to be one of the bloggers representing them at the Sushi Battle Tampa. I was a last minute addition so I tried to make sure I did right by them by live tweeting and instagramming my fingers off while at the event. I’m crazy grateful to them and to Big City Events for the tickets and letting me and my husband enjoy an over all wonderful night out. Here’s a little more on my recap of the event:

Upon arriving to the Sushi Battle I was immediately taken aback by the fact that the V.I.P. line was wrapped around The Ritz, the venue hosting the event. I along with several people in line instantly feared that too many VIP tickets had been sold and/or given away because the line was so long. Sure enough, when we all made it inside it was already feeling a little crowded, but of course it was nothing compared to the crowd when the general admission doors opened. At that point you couldn’t step two feet without bumping into someone. Then again, isn’t that always the case with Tampa events? They always feel oversold. Or is it just me? But I digress…back to the fun stuff!!!! 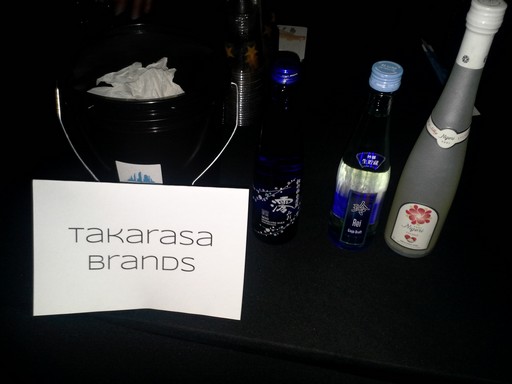 The first thing I did when I made it in was I tried the Takarasa Brands of sake. Thank goodness we stopped here first because when we came back to the room an hour or so later they had already run out of all their samples and left. My favorite sake that they let us sample was their Mio Sparkling Sake. So yummy! I didn’t care for the Nigori with Lychee though because it just tasted too much like flowers to me. The Rei Sake was pretty good, but nowhere near as good as the Mio Sparkling Sake! 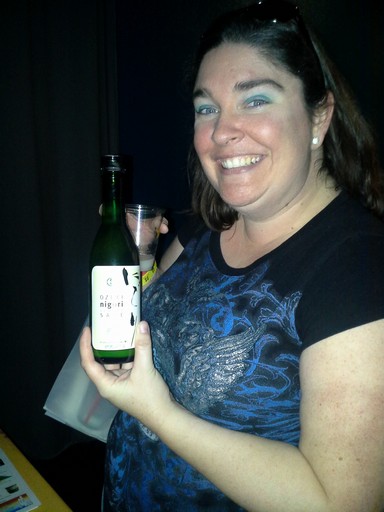 Next, I sampled the Ozeki Sake. I had the original and their sparkling and liked them both, but again my preference was the sparkling.

Realizing it was not a good idea to get too much sake in me before eating my husband and I made our way into the sushi battle arena.

Kona Grill- Spicy Citrus Cucumber – White Fish, Crawfish, cilantro, avocado, shrimp, lemon, Hawaiian salt and spicy Ponzu. This was pretty good. I’m not sure I could eat very much of it, but for an appetizer it would be just right. 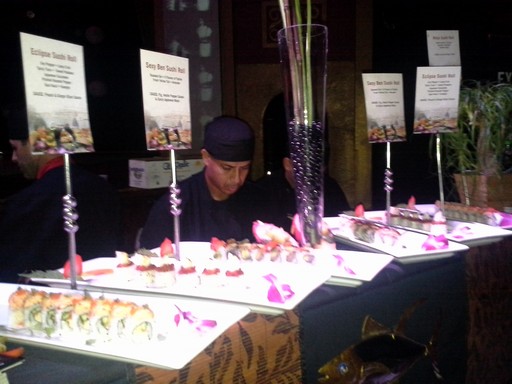 After the Kona Grill booth we hit the Jackson’s booth which was heavily populated with people. I tried three sushi rolls there and I REALLY liked two of them. The Sexy Ben roll and the Ninja. You guys, seriously! These rolls were soo good!!! I ended up voting for them and so did my husband because after trying all the rolls that were available we settled on them as having the best in the battle. I have to say though I’m a little bummed that I couldn’t find those rolls on their online menu after I got home. What gives Jackson’s?!? 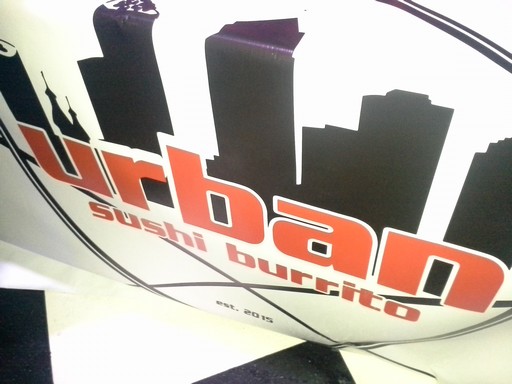 My honorable mention was definitely Urban Sushi Burrito’s roll. I regret not getting a picture of this thing, but I did snag this one from their facebook page: 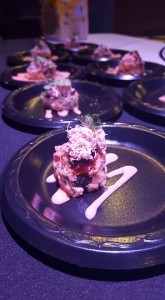 This thing was damn tasty!!!! The roll was a tempura roll featuring tempura shrimp, cream cheese, advocado, and asparagus on the inside. They topped it off with real snow crab mix, scallions, sesame seeds, cilantros and finished it off with spicy mayo and eel sauce. So good!

There were sooooo many rolls to try and I actually tried at least one roll from every vendor to my knowledge. Some restaurants brought their A game (looking at you Carmel Kitchen, Pisces and Ciccio’s). The others either had rolls that were just okay or that tried to go too over the top. Yes, you get points for originality, yet some of them really missed the mark for me in terms of compatible flavors. My husband said that several times to me during the night that he just felt like they were trying so hard to be unique they forgot to deliver the favorites. Anywho, in no particular order, here were all the restaurants that participated in the Sushi Battle:

Look at this sea of people: 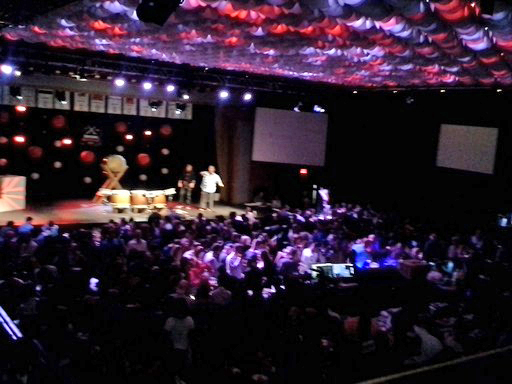 After all was said and done I left the event so full it hurt a little. I’m amazed I’m even awake writing this post! I definitely satisfied my sushi craving for at least a good week or two. ha!

Huge thanks again to Tampa Bay Bloggers, Big City Events, The Ritz Ybor, all of the Sake vendors and of course all the sushi vendors. Such a fun night that I won’t forget any time soon. If I get to go back next year I definitely hope I will be V.I.P. again because if tonight taught me anything it’s that I ain’t no general admission girl! LO