Have you seen the Sound of Music Musical? I had the amazing opportunity last night to watch it at Straz Center. It did not disappoint!

The Sound of Music – What Straz Said About it

The hills are alive! The brand new production of THE SOUND OF MUSIC is returning to Tampa. The beloved musical story of Maria and the von Trapp Family will once again thrill audiences with its Tony®, Grammy® and Academy Award®-winning Best Score, including “My Favorite Things,” “Edelweiss” and the title song.

THE SOUND OF MUSIC enjoyed extraordinary success as a live television production when The Sound of Music Live! aired on NBC in December 2013 and was seen by over 44 million people. 2015 marked the 50TH anniversary of the film version, which continues to be the most successful movie musical in history.

The Sound of Music – My Review (Spoilers ahead!)

Even though I’ve never seen the movie (Gasp! I know!), I knew almost all the songs from my days in chorus, and therefore enjoyed every bit of it that much more. I even sang one of the songs in my second grade talent show! I’ll give you a hint as to which one:

The sets were not extravagant, but in truth they didn’t need to be. The wow factor truly was within the music itself. The way that the cast members were able to hit those high notes, and even the low ones, they gripped you, and entertained you, and simply left you wanting more. The STAGE was alive with the Sound of Music!!!

Personally for me, I couldn’t keep myself from singing along to some. And I was amused by how many others in the crowd suffered the same issue. LoL

The story itself began innocently enough. A tale of a girl, Maria, trying to find her way, and a widowed man, Captain von Trapp, with several children looking for a new mother to raise them. He’s courting a pretentious gal that only cares about money, and is willing to sell her soul to keep her life of luxury.

Maria comes to be the governess caring for the von Trapp children, and she is contemplating becoming a nun. She can’t help but sing every chance see gets. Music has been with her all her life, and she finds that it is music that helps her connect with the children, and helps her to feel alive.

Then, the Captain and Maria find love in the most unexpected place – with each other. All the while throughout the show we have the background story of the Nazis trying to take over Austria. The story culminates with the decision the von Trapp family must make to avoid living under Nazi rule.

I’m so glad I attended the show. Despite the sadness of a family leaving their possessions and everything they know behind to ensure their freedom, it was ultimately a feel good tale of people finding love, and then doing all they must to protect those they care most about.

I would HIGHLY recommend this show to everyone.  It’s family-friendly, and a wonderful production. Now, I’m off to find a copy of the movie!

The Sound of Music is playing at The Straz Center now through June 10, 2018. To see all the shows playing at the Straz, click HERE!

Check out two more of my recent posts: 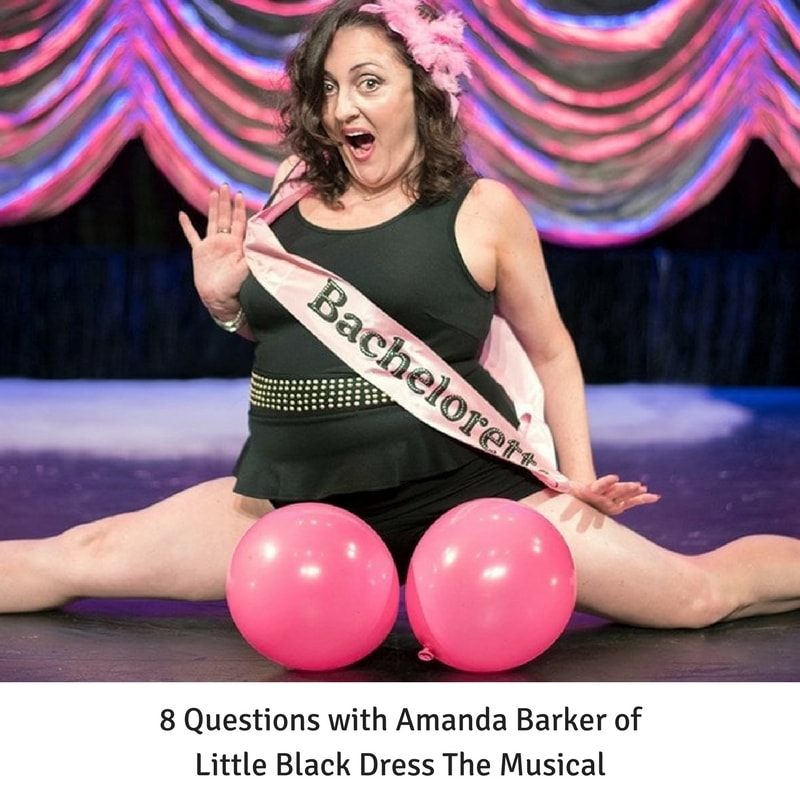 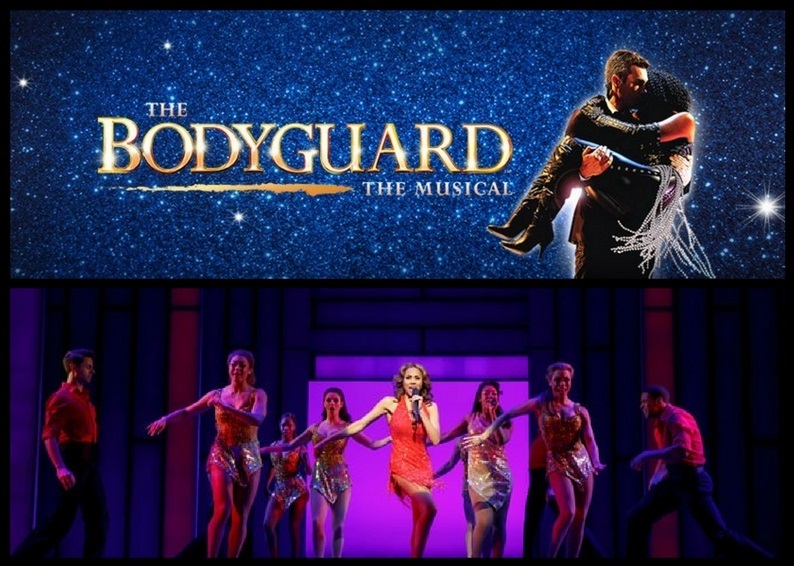